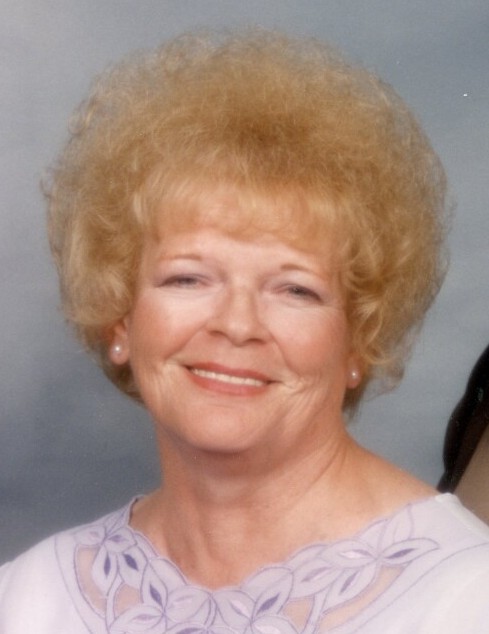 She married Paul Lloyd Buckner March 19, 1954 in the Salt Lake LDS Temple.  She and Paul were reunited as he took by the hand and led her through the veil on April 16, 2022.

Lenor served in the Relief Society as well as the Jordan River Temple.

She enjoyed cake decorating, camping, fishing and working in the garden.

To order memorial trees or send flowers to the family in memory of Lenor Buckner, please visit our flower store.