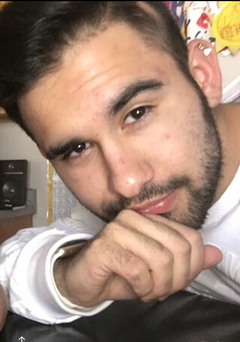 Alec was always full of life with a contagious smile and a sparkle in his eyes.  He attended Cyprus High School and created  the FREE program. He was ambitious and would tell everyone “You will remember my name;  I’m going to be famous one day.” He had a gracious spirit and touched the souls of many people.  Alec was preparing to attend Parson’s Fashion, Art and Design School in New York City.

He was preceded in death by his grandparents, Blanca Tuila Deras De Erazo, Sebastian Erazo Solorzano.

To order memorial trees or send flowers to the family in memory of Alec Erazo, please visit our flower store.