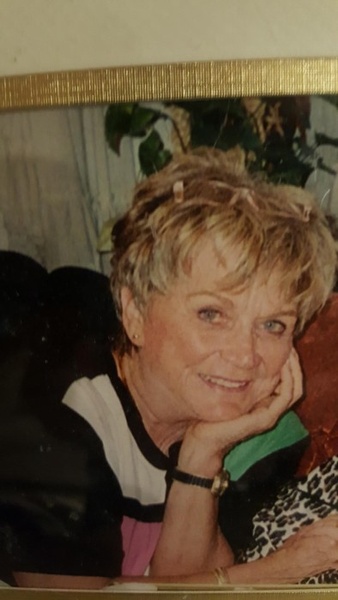 Died August 1, 2019 at St. Marks Hospital in SLC, due to heart conditions.

Allice spent her youth working on the farm and going to school at West Side High, attended 2 years at Utah State University, where she was cheerleader both years.  She enlisted in telegraphy school and worked for the Utah-Idaho Division of Union Pacific Railroad.

Alice married Robert Steorts in 1979, who was a great support in raising her two children.  They were together for 14 years until his death.

Alice worked for the Church of Jesus Christ Education System.  After working with Elder Holland and many other, now General Authorities, for 3 to 4 years, she began her own Insurance Agency in Bountiful.  Working many hours, she grew a very successful business which she later sold as she retired.

Alice was a lifelong member of the Church of Jesus Christ of Latter-Day Saints, she was very active and served in many different capacities.  She loved to study the scriptures and said she was preparing for her final exam.

Alice owned a house in Mazatlán, Mexico where she spent a good part of the winters.  She loved Mexico and the people there.

Alice was an avid Utah Jazz fan, never missed watching a game, whether in Mexico or Utah.

She was always very exciting to be with, never a dull moment, keeping everything going no matter where or what she was doing.  She will be greatly missed, but we all will cherish the lessons learned and the experiences we shared.

Preceded in death by her parents, sister (Helen), brothers (Morris and Jack).

A graveside service will be Held Saturday, August 10, 2019, 11:00 am at the cemetery In Whitney, Idaho.  A celebration of her life will be held in Richmond, Ut, one block west of Big J’s on the highway, immediately follow the service.

The family has asked if you have any pictures of Alice please upload them to this website in the Tribute Wall section.

To order memorial trees or send flowers to the family in memory of Alice Steorts, please visit our flower store.