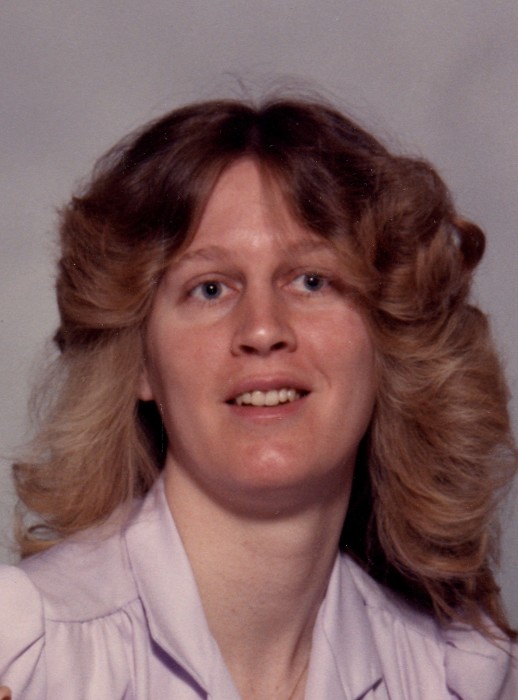 Anita died January 9, 2019, of a pulmonary embolism at Intermountain Medical Center. They worked feverishly to save her, but it was not to be. Special thanks to the doctors and emergency personnel who made her last moments here on earth possible. Anita was born April 6, 1962 to Carolyn and Sheldon Smith in Murray Utah. She lived in Salt Lake City for most of her childhood before moving to West Jordan. She met Randy Ohlwiler in a biology class during her time at Bingham High School.  After she graduated from High School, she went on to Utah Technical College where she earned an Associate Degree. She worked several years as a secretary before marrying Randy for time and all eternity in the Jordan River Temple. She served faithfully in many callings was relief Society President. There were many members who were the recipients of her love and kindness.

To order memorial trees or send flowers to the family in memory of Anita Ohlwiler, please visit our flower store.