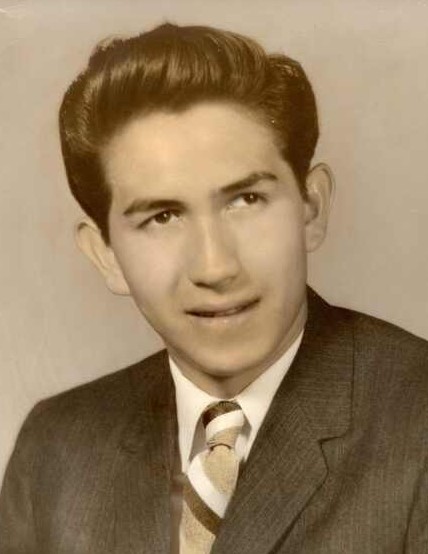 Arthur A Aguayo, 78 of West Jordan, passed away July 25, 2021. He was born in Gamerco, New Mexico on September 1, 1942. Arthur graduated from East Carbon High School and received an associate degree from The College of Eastern Utah. Arthur was married to his wife, Shirley Aguayo, for 36 years.

He was preceded in death by his father, Abel Martinez Aguayo & his mother, Jessie Torrez Aguayo.

To order memorial trees or send flowers to the family in memory of Arthur Aguayo, please visit our flower store.