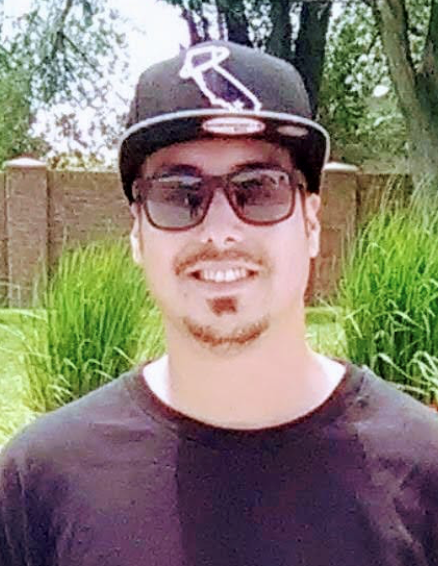 Ben was 37 when he passed away at his grandma Elaine’s house on March 25, 2020. He was born on April 30, 1982 to Ben Albert Vigil and Cathy Cordova, but Leslie Vigil was the one who took care of him sense he was 3 months old and took him in and raised him as her own.

Ben was close with all his brothers, Robert, Zachary, Justin, and Chris. He had two more brothers and two sisters, Charles, Rico, Angela, and Christina. He loved being an uncle to all his nieces and nephew.

Ben and Ginger got married on his dad’s birthday June 19, 2005. Ben and Ginger had two kids together, Brianna and Benjamin. Ben was a wonderful father to his kids and would talk about them all the time expressing how much he loved them and missed them a lot. He would say whatever they wanted they would get.

Ben was a kind thoughtful loving man. He will be missed by everyone that knew him.

There will be a Go Fund Me account set up in Ben Mario Vigil’s name to help his mother cover the cost of his funeral.

Please post and stories or pictures you have to the tribute wall so we all can see them.

Thank you to all who has donated their time or money to make this hard time for Ben’s family a little bit easier.

We will be having a Celebration of Life for him in a couple months when all this stuff goes away. We will let everybody know when that will be.

God bless all of you.

To order memorial trees or send flowers to the family in memory of Ben Vigil, please visit our flower store.