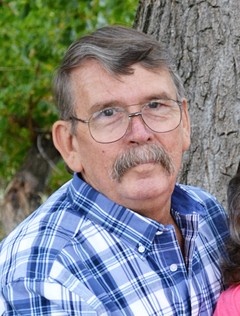 Brent Albers, the much loved patriarch of our family has returned home to his Father in Heaven. Born October 3, 1951 in Salt Lake, Utah. He passed away September 13, 2016 from terminal illness. He is survived by his wife, Janet Albers; Son, Tim Albers; daughter, Tamara (Jeff) White; two sisters, Beverly Albers and Lynne Arroyo; brother, Dan (Pat) Albers; 8 grandchildren and one great grandson. Preceded in death by his mother, Beverly Black Albers and adoptive father, Bernard Albers.

In lieu of flowers a memorial fund has been set up at Zion’s Bank (Brent M. Albers Donation #981058597). We wish to thank all those at Utah Cancer Specialists and Community Nursing Service for their loving care and dedication.

To order memorial trees or send flowers to the family in memory of Brent Albers, please visit our flower store.