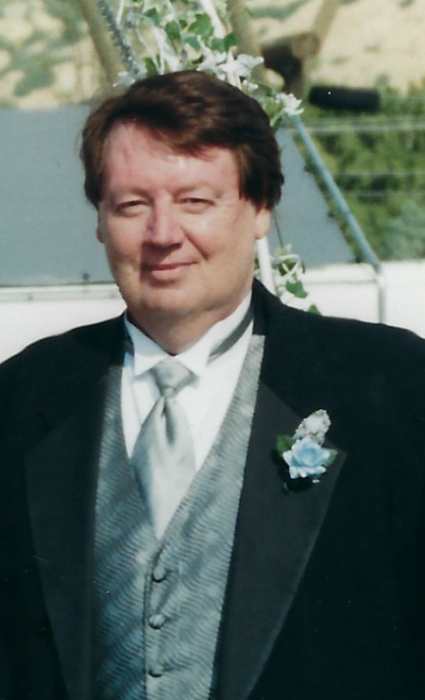 Calvin Paul Stewart, 73, passed away Friday September 3, 2021 in Salt Lake City, Utah.  He was born October 5, 1947 in Salt Lake City to Calvin Louis Stewart and Marjorie Schoenfeld Stewart.  He served in the North British Mission in England for The Church of Jesus Christ of Latter-day Saints from November 1966 to November 1968.  After his mission he attended Brigham Young University in Provo, and graduated in 1973.  He enjoyed ballroom dancing and traveling, making several trips to England/Europe, the Bahamas, Central America, and a trip to Israel.  He made his career in finance. He had a desire to help people to improve their lives. He is survived by his brothers Gerald (Kaye) Stewart and Rex (Sandra) Stewart, his children, whom he loved very much: Nathan (Sunshine), David, Christopher (Brittany), Briana (Nicholas), and 7 grandchildren.  Preceded in death by his parents and a son, Ryan John Stewart.

To order memorial trees or send flowers to the family in memory of Calvin Stewart, please visit our flower store.