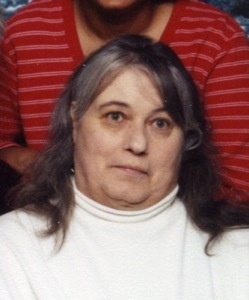 She passed away June 25, 2014 after a short battle with cancer. Catherine was born April 25, 1951 in Salt Lake City, Utah to Henry and Darlene Cowen Sutton.  She married Delbert Langley June 6, 1975 in West Valley City, Utah.

Survived by her husband, daughter, Patsy, mother, 2 brothers, many nieces and 1 nephew.

In lieu of flowers the family would appreciate any donations.

Click here to listen to a recording of the service
To order memorial trees or send flowers to the family in memory of Catherine Langley, please visit our flower store.