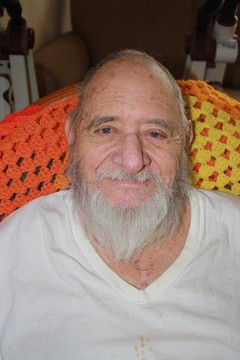 Charles Robert Morrison Sr. quietly crept out the back door Friday morning September 23, 2016, to rendezvous with his love, Leila under the apple tree.

This amazing man will be greatly missed touching the hearts of all who crossed his path.

In lieu of flowers, please donate to the woman’s center at Saint Mark’s Hospital.

To order memorial trees or send flowers to the family in memory of Charles Morrison Sr., please visit our flower store.