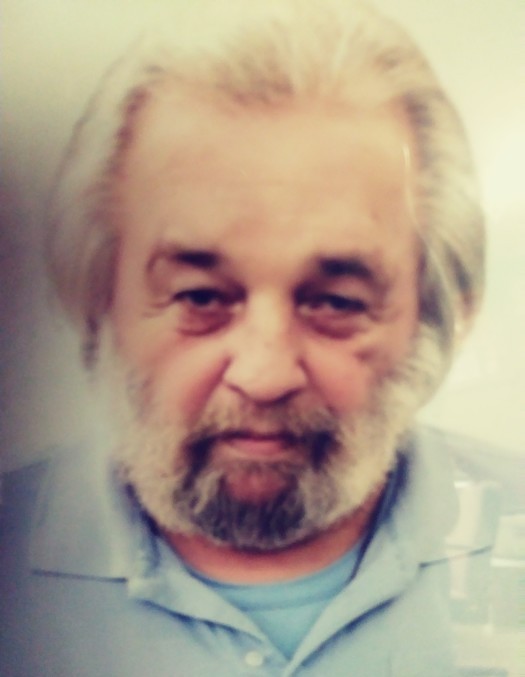 David passed away peacefully in his home on Wednesday September 26,2018.  He was born March 15, 1949  to Eric and Ina Prows in Salt Lake City, Utah.  David proudly served in the US army and fought in the Vietnam war in 1969. He married the Love of his life Shirley Perfili Prows, in Memory Grove, February 28,1969.  David and Shirley would have shared their 50th wedding anniversary in 2019. They had 3 wonderful children together Melissa (Scott), David, & Tony.  Who gave them 5 wonderful grandsons Skylar, Dylan, Taelan, Mason, & Jaxon.

David was a brick mason for many years & later retired from the VA hospital in 2018. He had many hobbies such as wood working, gardening, camping, hunting and guns. David will be missed by all who knew him. He is survived by his wife Shirley Perfili Prows, daughter; Melissa (Scott), sons; David and Tony.  Grandkids Skylar, Dylan, Taelan, Mason, Jaxon, siblings; Dale (Robin), Brent (Nora), Steve (Alyssa), and Rick as well many aunts, uncles, cousins, nieces & nephews.  Also survived by Destiny Thomas.  Preceded in death by his parents Eric & Ina; sisters Linda, Nadine, and brother Gary.

To order memorial trees or send flowers to the family in memory of David Prows, please visit our flower store.