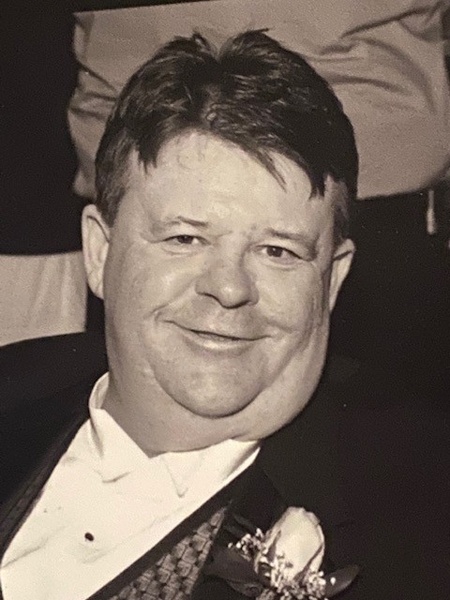 David Lynn Royer, age 66, took his final breath on Saturday April 18th after a long battle with lung disease.  He used his unforgettable strength to push his body until his final moment on earth.

David was born on October 2, 1953 in Salt Lake City, Utah to Georgia “Dixie” Royer.  Being bred from and raised by such a beacon of hard work and perseverance, David exemplified the same qualities.  He worked hard and he played hard. He was a wild one from a young age.  He would sneak out in his mother’s cars, joyriding through town, always keeping the town Sherriff and his mother on their toes.

He shared memories of being on the Cyprus High swim team and working at the local Ice skating rink in Magna.  After Dave had enough of the confines of High School, he joined the U.S. Army.  He was stationed in Germany and served until 1974.  In 1983 Dave became a father to his only child, Rebecca Lynn.  He was her childhood hero.  All of the neighborhood kids knew not to mess with his daughter or they would have to answer to the tough guy shell that surrounded his teddy bear soul.

He enjoyed adventuring through Utah’s deserts, shooting guns, fishing in Scofield reservoir and telling tall tales to his friends and loved ones.  He was always quite a story teller.  He dedicated the rest of his working life to the Tooele Army depot sharing his excellent mechanical and chemical safety skills until his body forced him into an early retirement.  His physical body couldn’t keep up with his wild spirit and mind.  As worn out and broken down as he had become, his energy always spiked for his favorite people, his grandkids Gavin and Macey.  He loved his “Ski-ster” and “Macey May” so much you could see him light up and become a kid again every time they were together.

The family asks if you have any photos or memories of David that you please share them with us.  Please go to the Tribute Wall and upload them to his obituary.

Due to restrictions with COVID-19 there will be a private service held at Camp Williams on May 5th 2020.  A celebration of David’s Life will be held later this year when family and friends may join together again.

To order memorial trees or send flowers to the family in memory of David Royer, please visit our flower store.