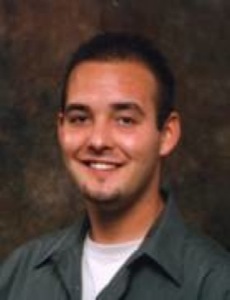 He is loved so much by:

His amazing son, Dallas who is Derek's greatest joy. No one loves Dallas more than his daddy.

He is also loved by many aunts; uncles; cousins; a new nephew, Dustin Corey Dahle; and Kelsey's fiancAC., Corey Dahle.

You will missed until we see you again.

In lieu of flowers the family is accepting donations.

To order memorial trees or send flowers to the family in memory of Derek Tracy, please visit our flower store.