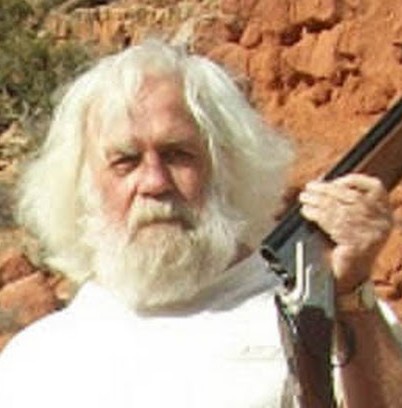 He was born on October 16, 1944 to LaVar James DeSpain and Verniece Robinson DeSpain. He grew up in Richfield Utah but as a young man he moved with his parents to the old family homestead in Venice, Utah. In his youth Dick enjoyed hunting and working on cars.

Dick worked for the Denver Rio Grande/Union Pacific Railroad for 30+ years as a Yard Master. Dick married Karen Andreason and they were together for many years until her death in 2012. Their favorite place in the world to visit is the Crazy Horse Memorial in South Dakota.

When Dick retired from the railroad he was able to spend more time on his hobbies of leatherworking, camping, shooting, fishing and of course working on cars,

His greatest pleasure came from watching his grandchildren grow up. He loved to have everyone gathered around talking, laughing and teasing, the more the merrier.

We love you Poppa Choo-Choo!

To order memorial trees or send flowers to the family in memory of Dick DeSpain, please visit our flower store.