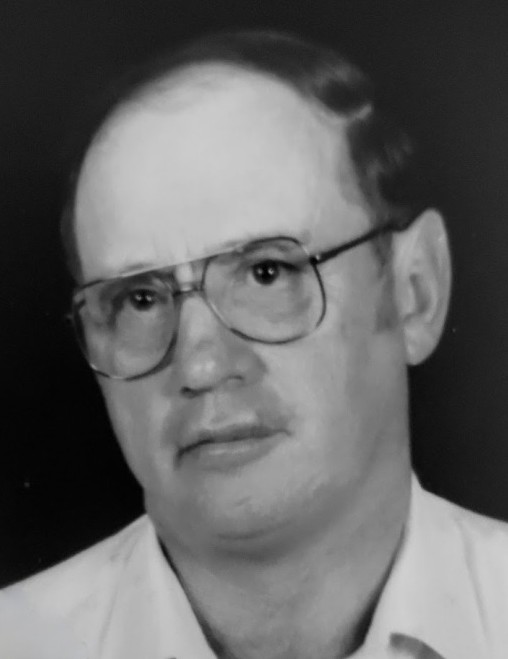 Donald Haslam was born on Aug. 1, 1935, to Grant and Alice Haslam. He was a Magna man through and through, having graduated from Cyprus High School in 1954 and working for WW Clyde, Kennecott, and Magna Water.

Don married Ilene Groot in 1955. A weaker woman would never have been able to last as Don’s wife, but Ilene took care of him from their first day together to their last, and despite their occasional bickering, she will dearly miss the “Old Boy.” His best times were riding horses in the Oquirrh Mountains, farming and raising cattle, restoring vintage tractors, and shooting the bull with his cronies at “The Cheyenne Social Club.”

Don loved and admired his son, Jerry and daughter-in-law, Barbara; some of his favorite memories were driving with Barbara to Cedar City to watch Jerry play football at Southern Utah University. He was proud of his granddaughters, Jill and Kathryn, whom he called smart and independent (and who inherited both his stubbornness and love of whiskey).

The family would like to thank Intermountain Healthcare Hospice, specifically Valerie, Dennis, and Jose for their great care and support.

Don was a good man, and his family will miss him terribly.

To order memorial trees or send flowers to the family in memory of Donald Haslam, please visit our flower store.