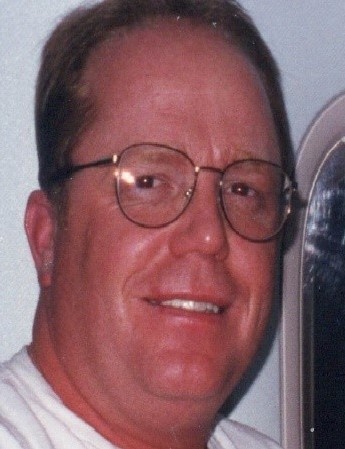 Douglas Merrell, 59, left this earthly life on July 28, 2021 at his home in West Valley City, Utah. Doug was born April 11, 1962 to Marvin Merrell and Dorothy May Hurst in Salt Lake City. He grew up in Rose Park and had a good childhood with his five siblings. Doug was a little mischievous at times and would find himself in some trouble now and then. He attended Newman Elementary, Northwest Jr. High and West High School. He married Penny Gallo and had a daughter Shelby, later divorced. He married Thuy Thi Nguyen on February 21, 1999 in Vietnam and they settled in West Valley. He had one daughter, Sabrina, with Thuy.

Doug worked at several different companies mostly as equipment repair keeping the operation up and running. He was a genius when it came to building and designing anything you needed or wanted and could often be found in his yard designing and making another feature. His yard and home were always very unique and beautiful because of his skills. He once almost completely re-wired a motor home that had some burned wiring at the camp site. His knowledge and skills were top notch.

He loved the outdoors including camping, fishing and hunting. He could be found every fall on Elk Ridge near Blanding Utah on the archery deer hunt with his brothers and friends.

He was preceded in death by his father and two sisters, Gwen and Nancy. He is survived by his wife, Thuy and daughter Sabrina. His mother Dorothy and siblings Denise (Marshall) Lira, Mona (Todd) Nielson, Glen (Barbara) Merrell, Don (Shery) Merrell. Several nieces and nephews and many friends. He will be deeply missed by all who knew him.

To order memorial trees or send flowers to the family in memory of Douglas Merrell, please visit our flower store.