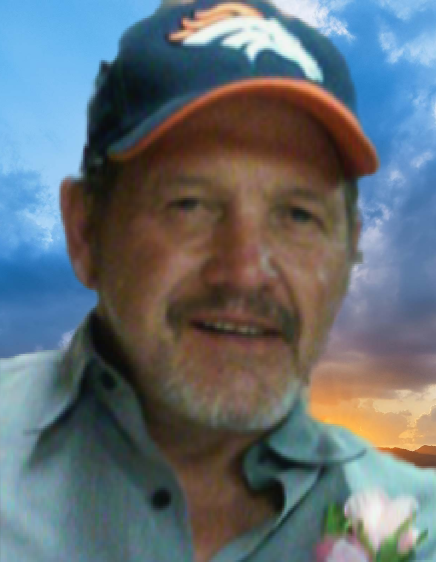 Eric Francis Unrein, 61, unexpectedly joined our Heavenly Father on August 26, 2021, after suffering a major stroke. He was the husband of Connie Jo Unrein (Hales). They shared almost 22 years of marriage together.

Born in Denver, CO on April 1, 1960, to Elmer A. Unrein and Rose F. Unrein, he graduated from Arvada West High School (CO) in 1978. 1977, he became a Scale Technician with Murphy/Cardinal Scale, a career that spanned the entirety of his working life of 45 years. In 1981, Eric married L. Lynne Salas and they created 3 children together, 2 sons, Rick and John and 1 daughter, Tiffani. They later divorced in September 1992. In July 1994, Eric had a life altering car accident which led him back home to the family farm, in Bennett, CO. After a few years of recovering from his injuries, he decided to start a new chapter in Utah in 1997, where he started his own Truck Scale business, General Scale. Eric met Connie in 1997 and they later married on January 19, 2000. Connie had 2 daughters of her own, Amber and Talia, which Eric loved like they were his very own children. After the conclusion of General Scale, Eric went to work for D&G Scale and was their go-to Scale Technician for over 18 years. During the 45 years of his career, Eric installed over 500 scales across the western United States. He was a brilliant master mechanic, welder and what some would call, a “jack of all trades”. Eric loved to spend time on his boat with his beautiful wife, Connie, where they would enjoy fishing and riding their wave runners. He was also an avid Denver Broncos fan, fisherman and hunter. He was a one-of-a-kind son, brother, husband, father and a remarkable grandpa.

Eric will be remembered for his amazing storytelling, humor, determination, strength, generosity and how he loved his family with all of his heart.

Thank you for the amazing memories and love that you have given to us. You will forever be missed but never forgotten. We will carry you in our hearts, always. With Love, All of your family.

To order memorial trees or send flowers to the family in memory of Eric Unrein, please visit our flower store.