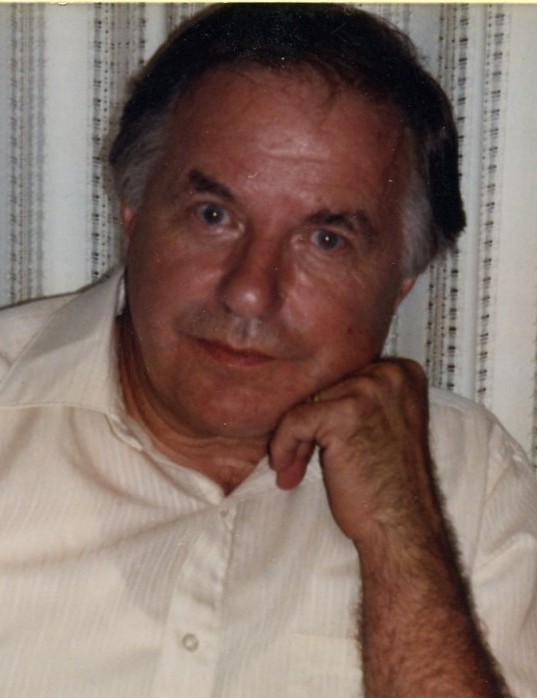 Ernie Colosimo was born to Eternal Life on Saturday, September 28, 2019. He was preceded in death by his loving wife of 64 years, Mary Lou, his brother, Galey, his son Ralph Colosimo and grandson, Anthony Colosimo. He was a beloved husband, father, Pop, Daddy, Papa, G’pa, Grand Papa, brother and uncle.

Ernie was born in Magna, Utah, on February 14, 1928 to Raffaeli and Rose Colosimo. He was a lifelong member of the Magna community as a business owner, entrepreneur, and friend. He served as president of the Magna Chamber of Commerce and was a proponent of building the new library on Magna Main Street. One of his proudest moments was being named the Grand Marshall of the Magna Fourth of July parade.

Ernie was the founder of the Standard Market. His brother, Galey, eventually joined him and together they built a successful grocery and sausage business. The Standard Market assisted many miners during the Kennecott Copper strikes. Colosimo’s Original Standard Market and Sausage Factory is currently run by Ernie’s sons, Danny and Charlie, in its original location on Magna’s Main Street. Ernie’s tradition of “Quality At Popular Prices” is honored to this day.

Ernie was a devoted parishioner of Our Lady of Lourdes Catholic Church in Magna, where he served as lector, Eucharistic Minister, and president of the Parish Council. He was also a World War II veteran who served in Japan. To fulfill a promise, Ernie earned his gallon donor pin through regular and ongoing donations of blood to various blood banks through the American Red Cross.

In lieu of flowers, donations may be made to a charity of your choice or consider a blood donation to the American Red Cross.

“Never hurt anyone on purpose.”

To order memorial trees or send flowers to the family in memory of Ernest Colosimo, please visit our flower store.