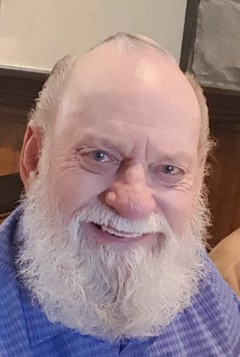 Devoted husband, father, grandfather and friend passed away at his home on November 20, 2017 at the age of 80.

He graduated from Cyprus High School in 1955.

He married Betty Lou Wilson, in 1958 in Elko, Nevada and together they had two children, Randy and Colleen.  He retired from Consolidated Freightways. Frank was an avid fisherman and enjoyed restoring Ford V-8 automobiles, but most of all he enjoyed his family.

Frank is survived his wife of 59 years, his two children, Randy (Lynnette) and Colleen Christensen, and three grandchildren, Ann, Ryan and Carly Rae and 3 great grandchildren.

He will be sorely missed by his family and friends.

To order memorial trees or send flowers to the family in memory of Frank Hardman, please visit our flower store.