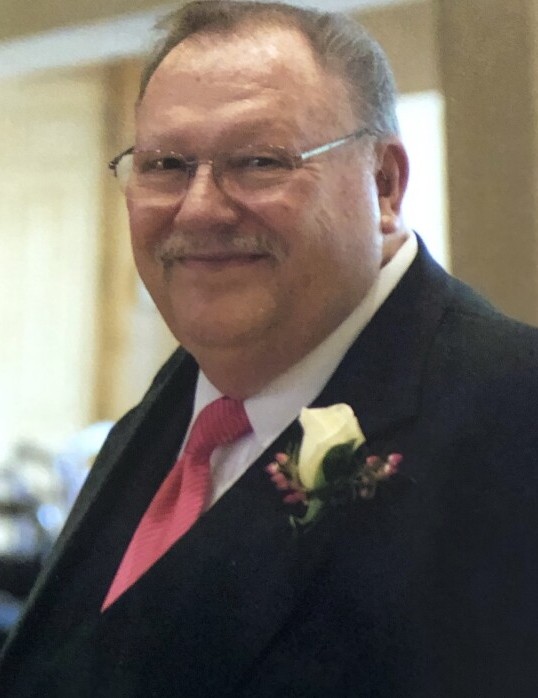 James Edward Faulkner, 77, passed away on December 18, 2020 in West Jordan, Utah from complications from the COVID-19 virus.  He was born in Pocatello, ID on January 7, 1943.  Later moved to Salt Lake City when his father returned home from serving in WW II.  He graduated from Granite High School and subsequently enlisted in the United States Navel Reserve and was honorably discharged in 1965.

His career and lifelong work was in public works.  He began as a Waste Water Treatment Plant Operator working his way up to Waste Water Treatment Plant Superintendent.  After approximately 10 years he moved to Cottonwood Improvement District as Plant Superintendent. Several years later he was promoted to Operations and Collection System Manager, subsequently being appointed General Manager. He was especially proud of Cottonwood winning the “Outstanding Collection System” award from the Utah Water Environment Association multiple times.  He was at Cottonwood for over 40 years, retiring in 2018. At the time of his retirement he was the longest tenured certified waste water treatment operator in the State of Utah. He served multiple terms as president of the Utah Water Environment Association and was an active member of the Water Environment Federation for more than 35 years.  His service in waste water public works spanned more than 50 years.

In the 1970’s Jim, his father and brother purchased a plot of land in the Uinta mountains.  In the early 1990’s they constructed a summer cabin.  He loved to spend weekends and vacations at the cabin until he could not travel to the mountains as he was taking care of his wife who was suffering from the affects of a stroke.

He married Judy Sharlene Rosendahl in 1972 and was later sealed in the Salt Lake Temple. He was a lifelong member of the Church of Jesus Christ of Latter Day Saints, serving multiple times as High Priest Group Leader.

He is survived by his children: Jamie (Kris), Adam, JoLynn (Greg), Jimmy (Carmen) and Don (Linda). Two Brothers, Gary and Karl, and a sister, Cindy.  13 grandchildren and 3 great grandchildren.

To order memorial trees or send flowers to the family in memory of James Faulkner, please visit our flower store.