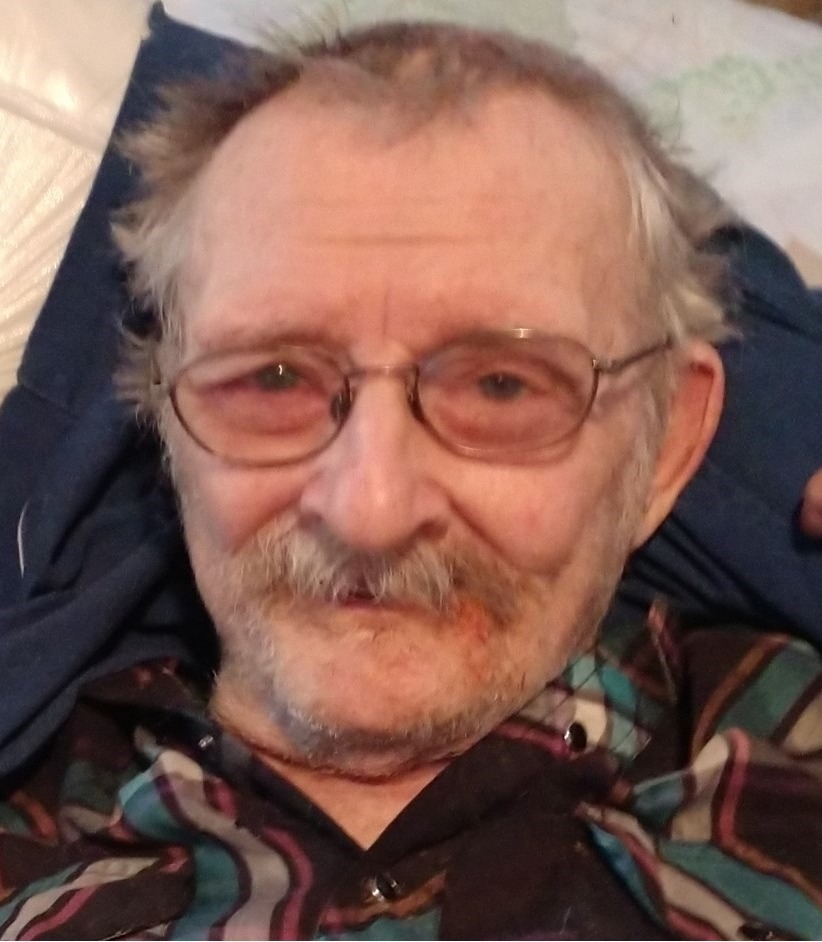 Dad was born in Chicago Illinois on June 28, 1938 He passed away on June 2, 2022 in his Daughters home. Married Gloria Trujillo on August 3rd 1958 in Dragerton  Utah. Later divorced.

Dad worked some in the coal mines but most of his working years were at the Tooele Army Depot where he retired from. He enjoyed playing the guitar, accordion and organ. He played is several bands for night clubs and the like in his younger years. Old trucks, motorcycles and horses( broke a few) were also well enjoyed and he rode grandpas horse in the Magna Parade one year. Fishing and camping were his very favorite things to do. Dad spent many years in Tooele then moved back to his home town Dragerton ( renamed East Carbon City) for his latter years. The last five years of his life were spent living with us as his health declined.

May you find peace in the arms of your mother once again. Miss you dad.
To order memorial trees or send flowers to the family in memory of James Meikel, please visit our flower store.