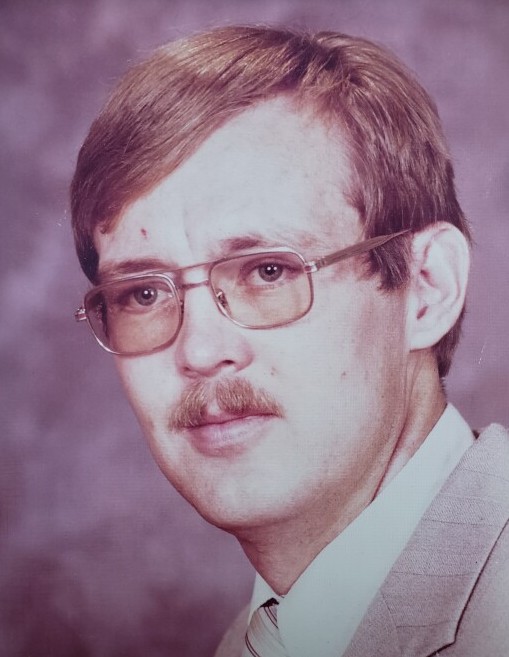 James Alan Stewart passed away in his home January 14th 2022.  James was born October 14th 1952 to loving parents, Reed Murdoch Stewart and Ella Joanne Brown Stewart in Delta Utah. The family moved to Magna in 1961. After graduating from Cyprus High school James served an honorable 2 year mission to England.  In 1973 he served our country by joining the Navy and served aboard the USS Hollister during the Vietnam war and achieved rank Master Chief Petty Officer. He served in the Pentagon for the President of the United States. After returning home he worked for the State of Utah in corrections. Due to health conditions, he medically retired.

Jimmy enjoyed spending time mining with his brother, Mike. The two of them were very close and had a number of mining claims in the State of Utah. He also attained his helicopter pilot’s license.

Jimmy was preceded in death by both parents and his sweet sister, Linda Staker whom he adored.

To order memorial trees or send flowers to the family in memory of James Stewart, please visit our flower store.