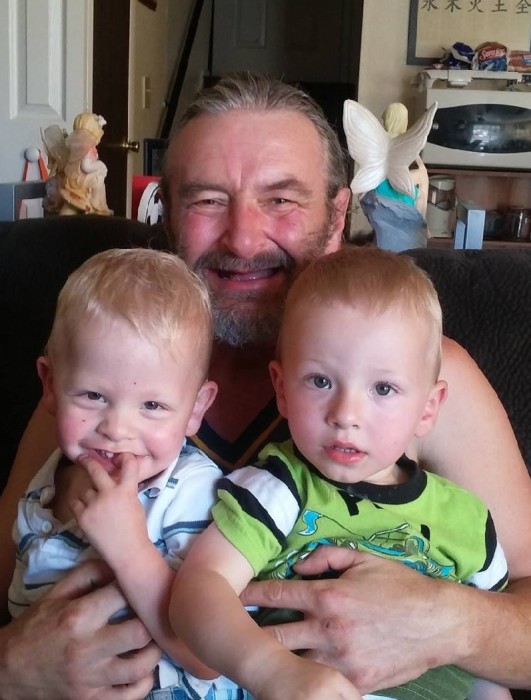 Born May 18, 1966 to Kurt and Katheryn Hales in Salt Lake City, UT, passed away at home March 6, 2019, after battling with diabetes for many years.

He worked as a mobile car mechanic in California, a truck driver and was working for his brother as a diesel mechanic in the Salt Lake area until present.

Jeff was an avid sports fan, especially for the Oakland Raiders and Oakland Athletics.  He also loved the Utah Jazz.

Jeff always kept a positive attitude and never had ill feelings towards anyone.  He had a great sense of humor and a heart of gold.  He was loved by all who knew him, and he will be greatly missed.

Friends and family may visit prior to the funeral service from 10:00-10:45 at the church.  The burial will follow at Pleasant Green Cemetery in Magna.

To order memorial trees or send flowers to the family in memory of Jeffery Hales, please visit our flower store.