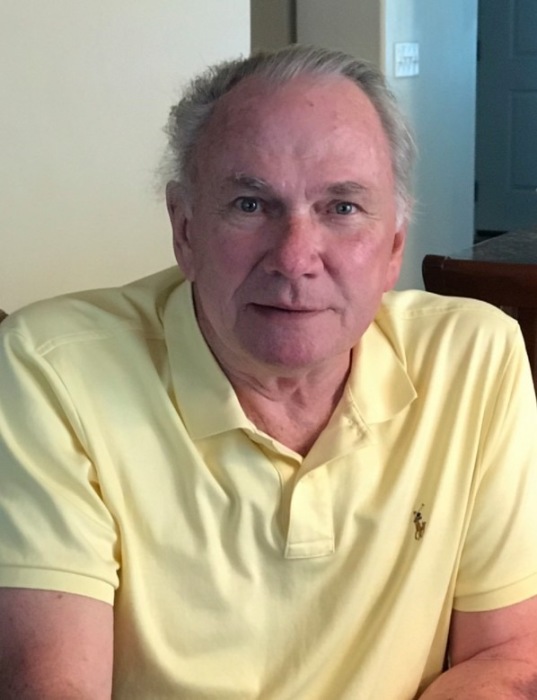 On Sunday, September 1, 2019, John Fisher, loving husband and father passed away due to complications with lung cancer.

John joined the Marine Corp in 1966 and fought bravely for his country in the Vietnam War. He was wounded and awarded a purple heart. Everyone who knew John knew how proud he was to be a marine and he was one until the day he died. He even said, when he died, he would join others in standing guard at the gates of heaven.

In 1969 John married Denise and they had two daughters, Kim and Keri. John and Denise eventually divorced. John then met and married Sharon in 1981. They had two children together, Jamie and Jef. John and Sharon were happily married for 38 years until he passed away.

A celebration of John’s life will be held on Friday, September 6, 2019 1:00pm at Peel Funeral Home with a public viewing one-hour prior.

In lieu of flowers we ask you to donate in John’s name to a charity close to your heart.

To order memorial trees or send flowers to the family in memory of John Fisher, please visit our flower store.