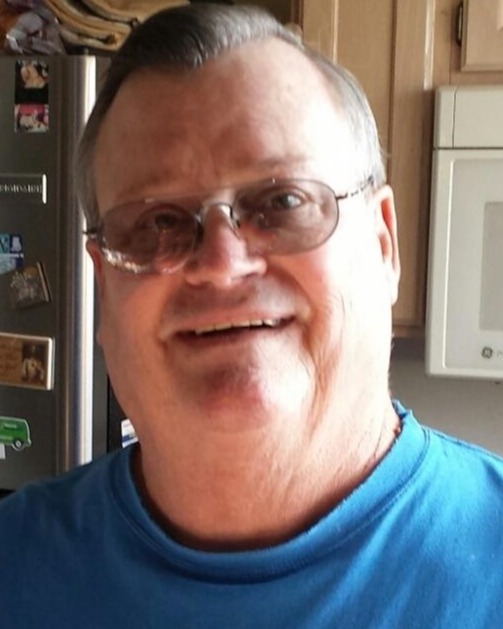 Jon Robert Vallee, age 76, of Magna, Utah passed away November 15, 2022, in his home from natural causes. Jon was born July 28, 1946, to George Marion Vallee and Bette Lois Powers Vallee in Alhambra, California. He graduated from Oregon Institute of Technology with an Associate degree of Engineering and Electronics Engineering Technology.

Jon served in the US Navy as an electronics mechanic, rank ATR2, from 1966 to 1969, earning the National Defense Service Medal, Vietnam Service Medal/One Bronze Star, Republic of Vietnam Campaign Medal, and the Armed Forces Expeditionary Medal. He retired from Northrup Grumman as a test technician. He enjoyed duck hunting, bowling, fishing, baking, and golf.

Jon was an amazing, loving husband and father. He loved to make others laugh and would chat with anyone he crossed paths with. He was hard working and tenacious. He took immense pride in his military service, his work, and his family. He was so greatly loved and leaves an immeasurable hole in our family.

His visitation will be held at Peel Funeral Home in Magna on November 22, 2022, at 1 PM, followed by the service at 2 PM and both services will be open to all.

To order memorial trees or send flowers to the family in memory of Jon Robert Vallee, please visit our flower store.