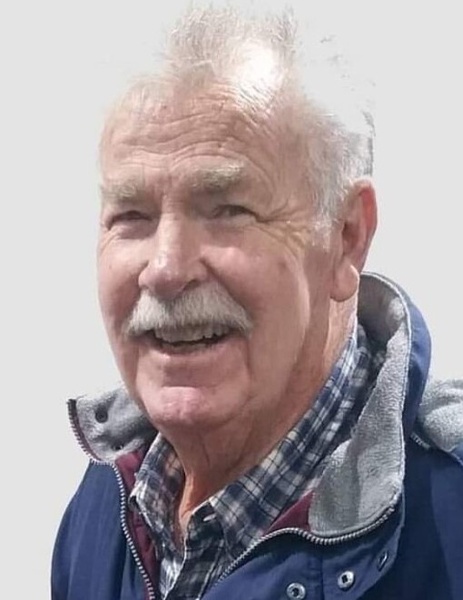 Joseph “Glen” Rupp, a longtime resident of Magna, Utah, passed away peacefully on November 13, 2020. Glen was at home and surrounded by loved ones. He was 89. Glen was welcomed home by his parents, siblings, and daughter, Becky.

Glen was a loving son, husband, father, uncle, grandfather, and great grandfather. Everyone referred to him as “Coach.”

Glen was born December 21, 1930, in Tooele, Utah to Clarence J. Rupp and Erma Stewart Rupp. On July 28, 1950, Glen married Leonora Howard, his high school sweetheart. Their marriage was solemnized in the Salt Lake City temple on April 15, 1954. The couple celebrated their 70th anniversary this past July.

Glen coached at high schools in Blanding, Kanab, Dugway, and Grantsville before landing at Cyprus High School in 1964. In 1968 he was named High School Football Coach of the Year. He also led the Cyprus tennis teams to nine regional championships.

Glen loved attending games at the schools where he coached and reconnecting with the many friends he made over the years.

Glen was also a prominent real estate agent. Over 37 years, he helped many families find their dream homes.

Glen was a lifelong member of the Church of Jesus Christ of Latter-day Saints. He and Leonora served two church service missions.

Glen was incredibly proud of his children and grandchildren. He cherished the opportunities he had to share his profound love and praise for them. Glen always had a smile on his face and a joke on his lips. The legacy of Glen's kind spirit, passion for sports, enduring friendships, and zest for life will live on through them.

Glen’s earthly love and influence will be sorely missed.

A graveside dedication and interment will be held at the Tooele City Cemetery on Saturday, November 21st at 2 p.m.

To order memorial trees or send flowers to the family in memory of Joseph Glen Rupp, please visit our flower store.