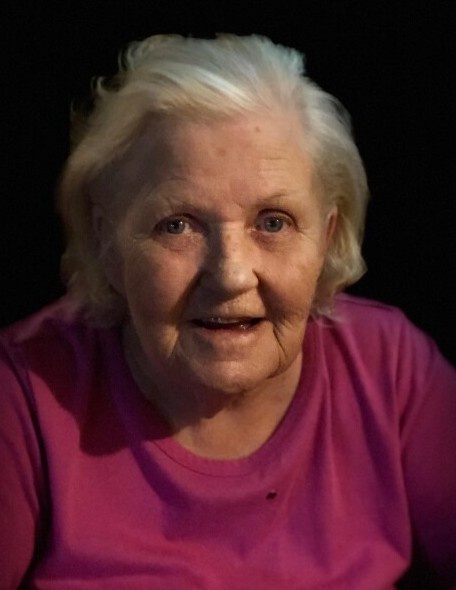 Karen Ray Briggs-Ward, 76 of Riverside, California, passed away on Saturday, May 9, 2020 at her home surrounded by family.

She married Theodore Dee Briggs on May 4,1959 and had three children; they were married for 34 years until his death in 1993.  They lived in Mira Loma for 26 years.

Karen enjoyed watching NASCAR,  going to the casinos, traveling and spending time with her family.

She will be forever missed by her family.

To order memorial trees or send flowers to the family in memory of Karen Briggs-Ward, please visit our flower store.