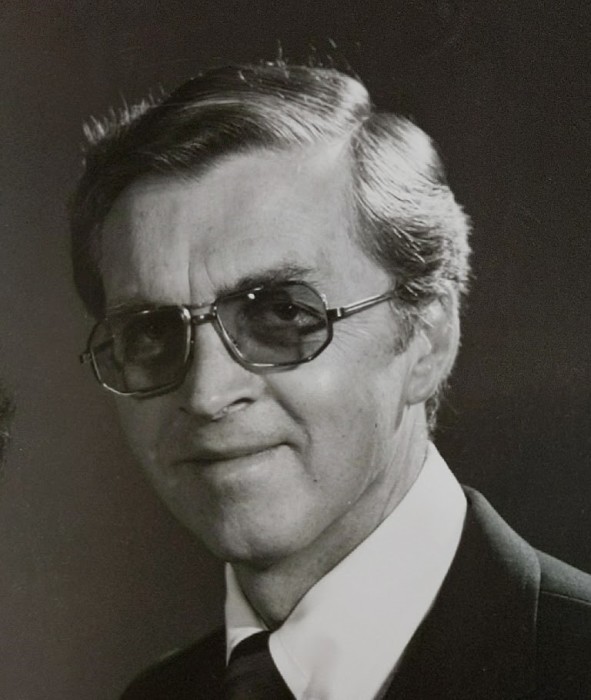 Kelly was born in Salt Lake City and raised in Magna, Utah where he attended Cyprus High School. Soon after graduating he married his childhood sweetheart, Carla Rae Arave, and together they raised four boys in West Valley City.

Kelly attended the University of Utah where he majored in music education with a minor in wildlife biology. Upon graduation he began teaching vocal music at Cyprus High School where for nearly 30 years he was able to influence countless young people for good.

He is a former member of the Mormon Tabernacle Choir as well the Utah Army National Guard. As an active member of the Church of Jesus Christ of Latter-day Saints he has served in many callings including several Bishoprics and as a member of his Stake High Council.

After Carla's death in 2003, Kelly married Nanette Jacobs who blessed his life with love and continual support in his declining years.

Kelly is survived by his wife, Nanette; his sons, Mark, Paul, David, and Joseph; ten grandchildren, and 14 great-grandchildren. All will greatly miss this gentle and loving man.
Funeral services will be held on Saturday, December 1st at 1:00 pm at the Hunter 14th Ward Chapel on 3450 South 6400 West, West Valley City, Utah. A public viewing will be held prior to the services, from 11:30-12:45. Interment: Redwood Memorial Park.  Condolences: www.peelfuneralhome.com

To order memorial trees or send flowers to the family in memory of Kelly Pearce, please visit our flower store.