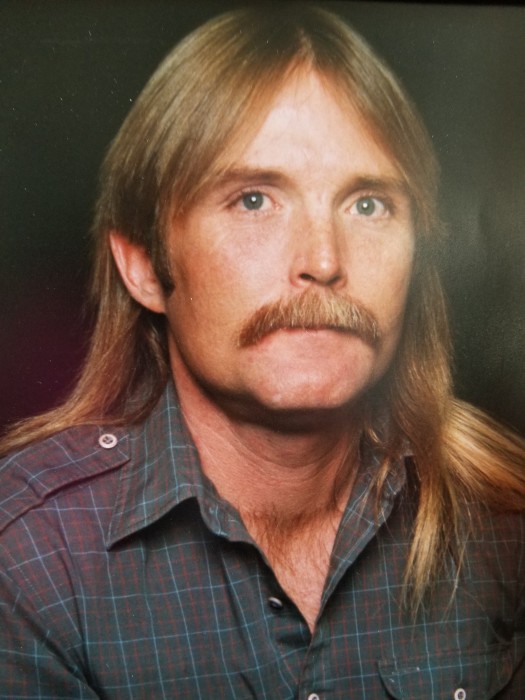 Kenneth Daniel Covert, passed away peacefully August 10, 2018 while surrounded by his family after a courageous battle of a long-time illness. He was born November 17, 1963 in Hamilton, Ontario, Canada to Billy Clark and Beverly Ann Coombs Covert. Ken met the love of his life, Christine Warner, and they were married August 20, 1993 in Magna, Utah. Together they raised their two sons in and around Magna.

Ken grow up in Hamilton, Canada and later moved with his family to Escalante, Utah.

Ken worked construction and helped to build the addition to the Salt Palace and the LDS Conference Center. He was a master builder and used his talents to support his family. Ken loved the outdoors, hunting, fishing and gardening. He was a diehard Denver Bronco fan.

Ken was a loving Husband, Father, and Grandpa, he leaves behind his wife, Chris, sons; Joshua, Anthony, grandchildren; Blade, Gabby, Jace and 3 sisters. He was preceded in death by his parents.

To order memorial trees or send flowers to the family in memory of Kenneth Covert, please visit our flower store.