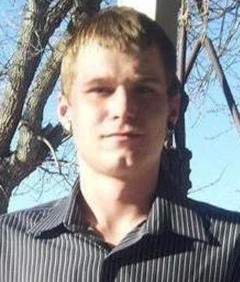 Kody was an amazing son, grandson, brother and dad. He lived life to the fullest each and every day with a contagious smile and the warmest hugs.

Kody brought joy and peace to every heart he touched. He will be greatly missed.

The family would like to welcome anyone who would like to write a memory down on paper to bring it with them to the viewing so that it can be left with Kody.

To order memorial trees or send flowers to the family in memory of Kody Milburn, please visit our flower store.