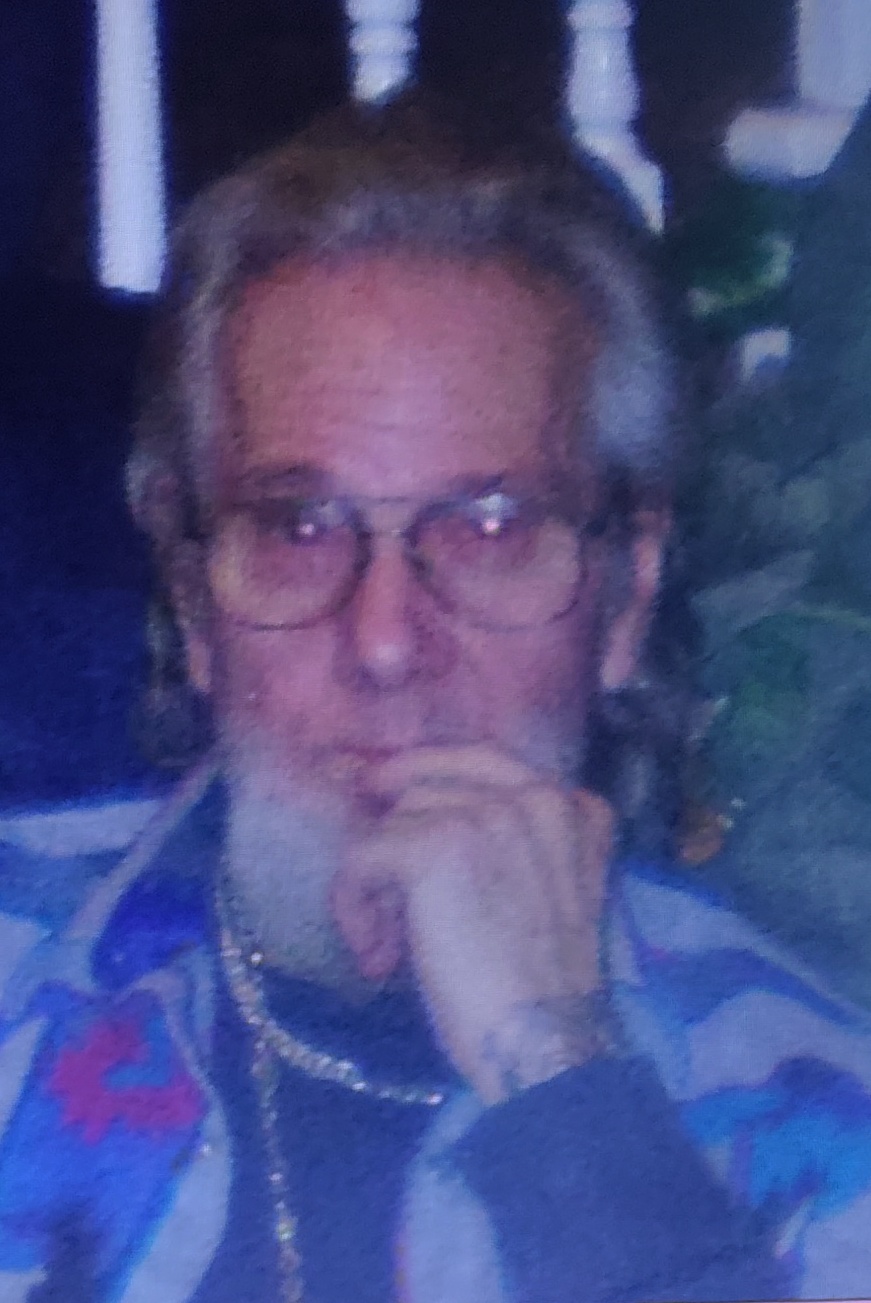 Bruce Lamont Burningham, 76, passed away on June 9, 2022. Born on July 9, 1945 in Salt Lake City, Utah to Charles Eldon and Adele Burningham. Bruce graduated from Granite High School 1963. He married Marilyn Akins in 1965 and had three children, Kelly, Jay, Randy; then later divorced. Then later married Docya Munson 2005. Bruce was very hard worker where he worked at hotel Utah for 25 years and for TLC bakery for 10 years and at Johnny Kwong for 15 years, and also at Primary Children’s Hospital where he was a chef for the cancer patients and others. He also worked as President Kimball’s personal chef and taught cooking classes to the 12 Apostle’s wives. Not to forget about his rock hunting that he loved. Pops had a very large extended family. His two closest boys, Mike Robison and Tim Coles and many others that he loved very much.

Bruce is preceded in death by brother, Delbert, Ronald & Glen Burningham. He is survived by his wife, Docya Burningham; his three sons, Kelly, Jay, and Randy (Sherry) Burningham; and his grandchildren, Damien, Tyler, Cody Burningham; brother, Leon Burningham and his only sister Karen (Brad) Begent.

To order memorial trees or send flowers to the family in memory of Bruce Lamont Burningham, please visit our flower store.