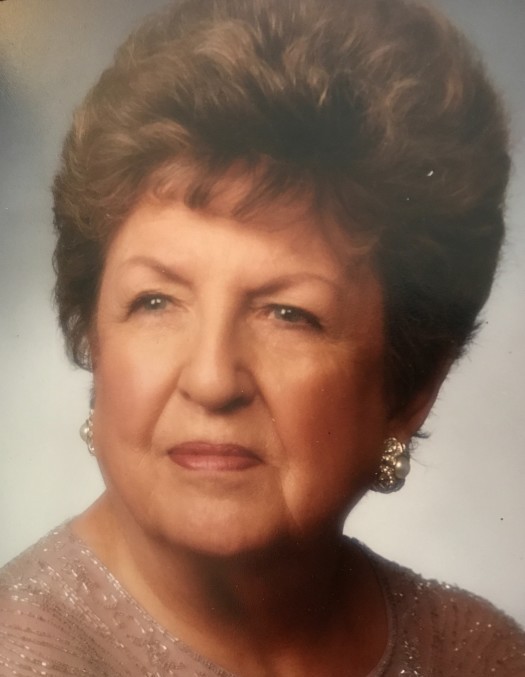 She grew up in Magna, Utah and was a graduate of Cyprus High School, class of 1950. She married Ted McDermaid on February 22, 1952. As an Air Force wife she loved to travel and was able to live all over the world; Japan, Hawaii, Washington DC, California, South Dakota and Nebraska. She moved back to Magna in 1971, and became very active in community service. She joined the Order of the Eastern Star in 1972 and became Worthy Grand Matron in 2001. She was President of Women's Democratic Club of Utah, President of Magna Community Council and President of Magna Chamber of Commerce.

She loved sports, riding in fast cars, motorcycles, reading, new adventures and was always willing to engage in her views on politics.

Special thanks to all her dear friends, too many to mention, that have been there through health and sickness with support and friendship to encourage her on her next journey.

In lieu of flowers donations can be made to either the Webster Center, Magna Community Council, or the Magna Chamber of Commerce, 8952 W. 2700 S. Magna, UT 84044.

To order memorial trees or send flowers to the family in memory of Laura Jo McDermaid, please visit our flower store.