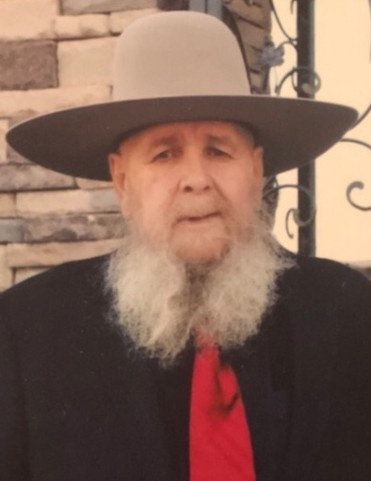 Lawrence passed away February 25th, 2019 after several months of illness.

He joined the Navy at the age of 17 and did 3 tours in Vietnam, giving 12 years of military service to his country.

He married Melody R Clark on September 1st, 1982 and they had 3 children together, Jesse, Daniel, & Misty Taylor. He is survived by his daughters, Michelle Taylor, Penny Gutierrez, Kim (Bryant) Watson & Shaunee (Moses) Stennett. He was blessed with 13 grandchildren and 8 great grandchildren. He is preceded in death by his parents; and twin sons, Lawrence Levi & Samuel Robert.

He loved spending time out at the family cabin in Skull Valley and playing the guitar & raising hell. He was a gentle giant among men. He will be missed greatly.

A celebration of his life will be planned at a later date.

To order memorial trees or send flowers to the family in memory of Lawrence Taylor Jr., please visit our flower store.