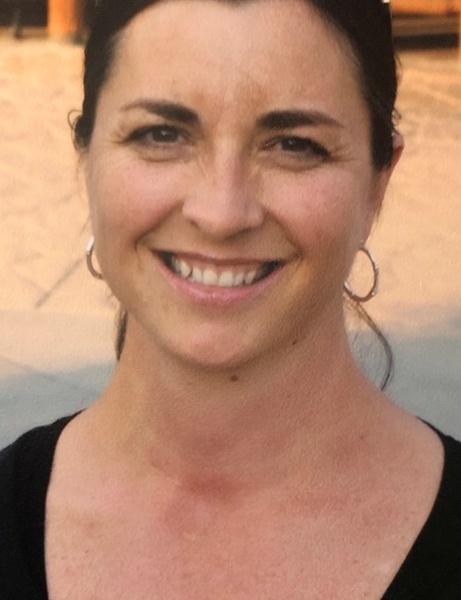 Leelin Joy Harmon, age 53, was born in Hobart, Tasmania, Australia. She passed away on Monday November 4, 2019 at her home in Magna, Utah following a merciless fight with lung cancer.

Lee immigrated to the United States at the age of 3 with her parents and sister, where her father attended BYU.  She was born to Robert Douglas McDougall and Sonia Rossell Smith on June 28, 1966.  She graduated from Taylorsville High School in Taylorsville, Utah in 1984. Lee married her high school sweetheart Brad Floyd Harmon on December 4, 1986 in Magna, Utah. Training as a paralegal in 1986, launched her life’s work as a legal assistant/paralegal. Her career concluded at Parsons Behle & Latimer where she worked for 10 years. She enjoyed running, riding horses, and playing with her granddaughters.

Lee was preceded in death by her parents, Sonia Smith and Robert McDougall; grandparents, Bettie Woolley and Douglas McDougall; and nephew, Roman Carsey.

The family of Lee wish to extend our sincere thanks to the doctors and nurses who helped her navigate this difficult disease.

To order memorial trees or send flowers to the family in memory of Leelin Harmon, please visit our flower store.