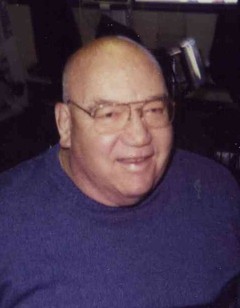 Our loving husband, father, grandfather, and friend, Lloyd LeRoy Vaughn passed away October 2, 2016, surrounded by family, after a long battle with complications of diabetes.  He was born June 15, 1929 in Magna, UT to Kenneth E. and Jessie Lloyd Vaughn. He married Dixie Obray November 18, 1955 in Magna. Lloyd served as a Staff Sgt. with the US Army Reserve. He retired as a pipefitter after 42 years with Kennecott Copper where he was active and held offices with AFLCIO Local 392. Lloyd enjoyed his family, fishing, barbequing, and gourmet cooking, especially Bratton’s clam chowder for Super Bowl Sundays.

To order memorial trees or send flowers to the family in memory of Lloyd Vaughn, please visit our flower store.