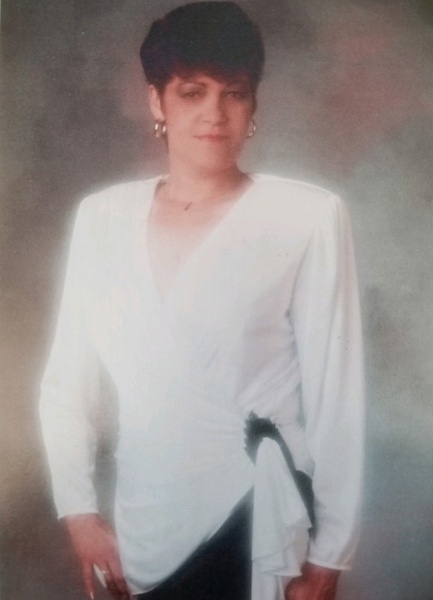 Lula J. Kirkman, 75 of Kearns, Utah passed away September 5, 2018 after a short battle with cancer.  She was born in Moroni, Utah on March 10, 1943 to Morris William and Bessie Sophia Jensen Coombs.  She lived most of her life in Kearns where she worked and raised her family.

She enjoyed volunteering at the Kearns Senior Center where she made many wonderful new friends that she was able to travel with.  She was a member of the Red Hats.  Lula also had great pleasure going to her property in the mountains and watching the wild deer and turkeys wander through without a care that she was even there.  Her grandchildren and great grandchildren brought her such joy.  She was kind and generous and would be the first one to arrive when you were in need.  Lula would even give you her furniture if she thought you needed it, even if it meant she would have none.  She was a big believer in helping others and paying it forward.

“She will truly be missed by many.”

To order memorial trees or send flowers to the family in memory of Lula Kirkman, please visit our flower store.