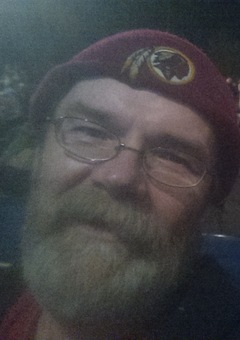 Lynn was a very free spirited individual that loved to go fishing and camping with family and friends and being in the outdoors.  He was always a very patient and kind hearted person that would do anything he could to help a person out in need and he always put others needs before his own.  He was an avid animal lover and had accumulated a small zoo with a wide variety of animals he adopted while employed at the Humane Society.  He enjoyed telling stories about all of his experiences he had encountered both in the military and while he was stationed at the Naval Hospital in Long Beach.

He was a true angel from god and will always be in our hearts.

To order memorial trees or send flowers to the family in memory of Lynn Rowsell Jr., please visit our flower store.