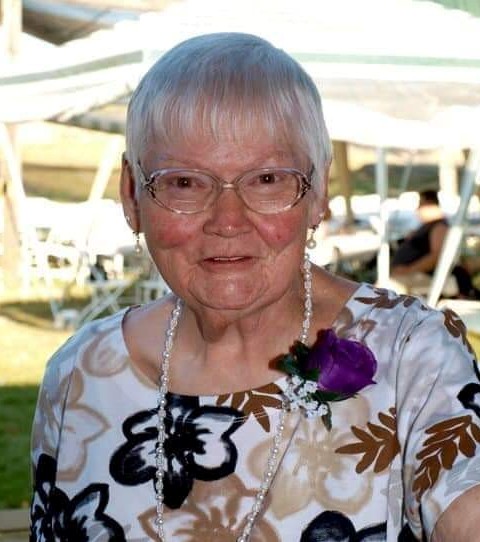 Margie was born in Forsyth, Montana on September 15, 1936 to Barbara and James Pickering, who later divorced. She was raised by her mother and father, Andy Schulenburg Sr.; both preceded her in death.

Margie and Fred celebrated 50 years of marriage before he died in July 2002.

The second youngest of nine children, Margie was preceded in death by 5 siblings.

The family would like to extend their heartfelt thanks to the care providers at Rocky Mt. Hunter Hollow Care facility for the loving care they showed our mom during her time with them.

To order memorial trees or send flowers to the family in memory of Margie Mize, please visit our flower store.