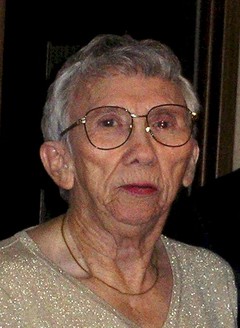 Mary Shakespear Skelton, born December 26, 1929 in Panguitch, Utah to Robert and Ethel Spencer Shakespear, passed away peacefully on July 8, 2015 in Ivins, Utah to be reunited with her husband, Floyd Skelton. She married Floyd on June 3, 1947 in Elko, NV; later solemnized in the Salt Lake Temple.

To order memorial trees or send flowers to the family in memory of Mary Skelton, please visit our flower store.