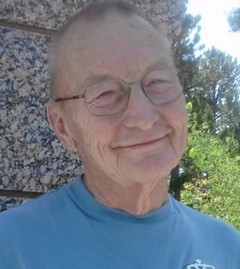 Norman C. Curtis, peacefully departed to his Heavenly reward on Friday, April 28, 2017. He had been fighting a valiant battle with cancer over the past several months.

Norm was born May 13, 1940, Magna, Utah to DeVirl and Sylvia Curtis. He married Marsha Bowden with whom they had five children. They divorced and Norm married Merna Kay Dean who had four children of her own. Together they had one child and melded their families together to become one large family. They enjoyed camping, fishing and traveling as a family.

To order memorial trees or send flowers to the family in memory of Norman Curtis, please visit our flower store.