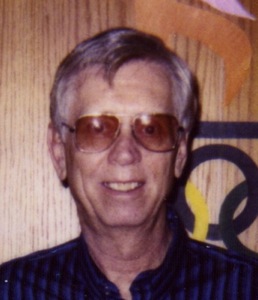 Husband, father, grandfather O. Dean Buethe passed away on April 2, 2014. A dedicated worker, he spent over 40 years working for various airlines. After retiring from the airline industry, he loved to work in his yard. Dean believed that any time not spent doing something was time wasted. When he wasn't working, you would find him in a bowling alley. Bowling was one of his great passions in life. He competed on many championship teams and won numerous tournaments.

To order memorial trees or send flowers to the family in memory of O. Buethe, please visit our flower store.