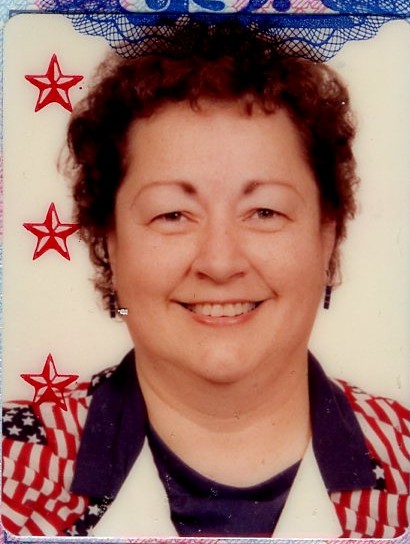 Pat was born April 18, 1946, in Salt Lake City, Utah, to Donna Ridd Cromar and Raymond Eugene Cromar.  She grew up in Utah with her brother and sister, Raymond and Pamela.

Pat graduated from Olympus high school in 1964.  She went on to train in accounting, and took a job at National Filter Media, where she spent the rest of her working career.  She was retired.

Pat was an enthusiastic traveler.  She traveled to many incredible locations throughout her life, and always seemed to have a new trip on the horizon.

Pat loved four-wheeling with a group of friends in a club they called “SOCOTWA.”  It was established in 1948 and continued for decades.  Pat’s CB moniker for her four wheeling trips was “Pat Patrol.”

Pat never married.  Instead, she chose a lifetime of close friendships, freedom, and travel.  She absolutely adored her two dogs, Annie and Katie.  She wished to be cremated and have their ashes interred with her own.  The family has honored her wishes.

Pat was an extremely generous person.  She had a heart of gold which could, admittedly, be concealed behind a veneer of cantankerousness at times.  She bravely faced many challenges and endured much in her later life due to Diabetes.

Pat exited this world in her own way, stubbornly fighting hard to stay in her home until the end.  She got her wish. For this, the family is forever grateful.  We love you, Pat.

In lieu of flowers the family requests that donations be made to World Central Kitchen at World Central Kitchen (wck.org).  It is an organization that works directly to feed displaced citizens in Ukraine, citizens in freshly liberated cities who have desperate need for food and water, and feeds refugees in Poland, Romania, Moldava, and Hungary.  Millions of meals are served to refugees every day through their efforts.  Pat would have liked to support this.

To order memorial trees or send flowers to the family in memory of Patricia Cromar, please visit our flower store.