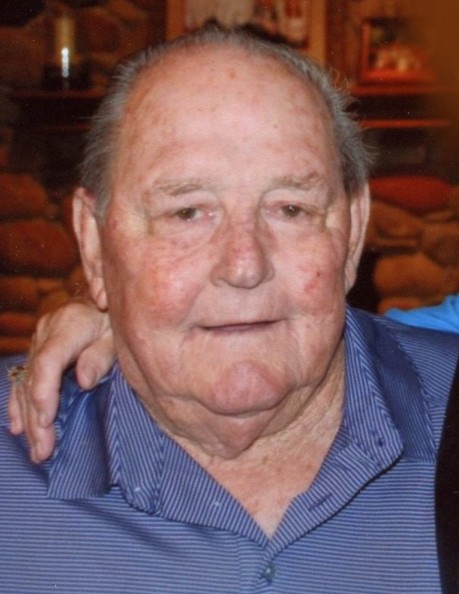 “Rolled out his last tire”

Paul passed away May 10, 2019. He was born September 13, 1938 in Salt Lake City to Vernon Laker and Thelma Robinson Christison. He grew up in Granger, UT and graduated from Cyprus High School in 1956.

Paul married Barbara Kimball and they had three children, Mark, Robyn, and Cheryl; they later divorced.

Starting at an early age, Paul was involved in the tire business. He had his own company, C & C Tire that he ran for a while then continued working for others at Quality Tire, Transport Tire and was presently with West Valley Tire.

Another of Paul’s passions was fishing. He made many trips to Alaska, Strawberry, anywhere there was fish you could find Paul and his buddies, Bob McKean, Dick Hirschi, Bill Hardy, Dennis Montague, and others.

For the past 27 years Paul has been with his sweetheart and soulmate, Sherrie Christison. They, along with their blended families have created many wonderful times and memories.

In lieu of flowers take a loved one fishing.

To order memorial trees or send flowers to the family in memory of Paul Christison, please visit our flower store.