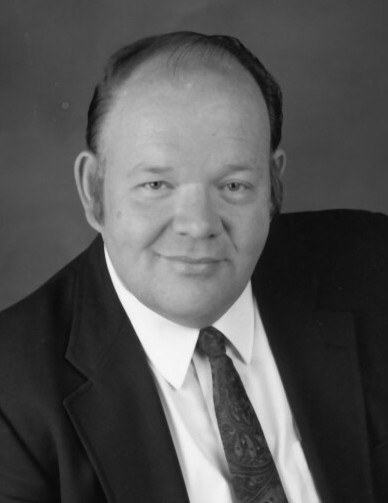 Ranald Brent Woolley (Brent as he liked to be called) passed away peacefully on Sunday May 9 2021, surrounded by his family and friends. Brent had health challenges for many years, but through it all he continued to be a support to his family; he fought the good fight and endured it well. Brent met his sweetheart while working at the University of Utah; they later were married in the Ogden Temple for time and eternity.

Brent graduated from Cyprus High School; he received an associate degree in drafting and engineering from the Salt Lake Community College and later attended both BYU and the University of Utah. He loved to be challenged. He worked in various fields, from medical research to managing the undergraduate student lab for the Department of Chemistry at the University of Utah and later had his own business in Graphic Design and Photography. One of his great accomplishment was to be involved in the design of the Jarvik Heart.

Brent had many interests, from playing golf with his son Trevor to growing a big garden and sharing his bounty with his neighbors; he was a skilled photographer and became an accomplished pianist at a young age. Rachmaninoff Prelude in C-sharp minor was one of his favorite piece to play, and the last couple years of his life he tried to remaster that piece of music and would practice it over and over as his condition would permit; it brought him much joy during this difficult time.

Brent loved the gospel; he had a strong testimony and great faith in his Savior Jesus Christ. He served in many capacities for the Church of Jesus Christ of Latter Day Saints; due to his illness, he had not been able to come to church in person for a long time, so when the pandemic hit and church meetings were on zoom, Brent was able to participate with his good friend Mike Cardon; every Sunday morning he looked forward to those meetings.

We want Brent to be remembered for his immense love for his family and fellowmen, his kindness and impeccable character. He is survived by his wife Danielle, son Trevor, and brothers Mark and Kim (Madeline). There will be a gravesite service for invited guests; a celebration of life will be held for everyone at a later date.

To order memorial trees or send flowers to the family in memory of R. Brent Woolley, please visit our flower store.