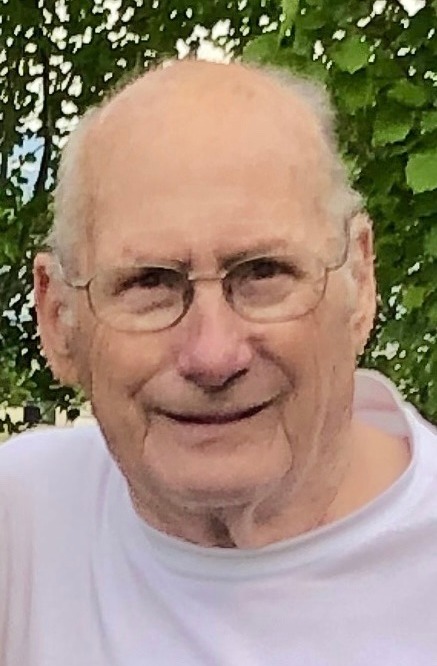 Our loving father, grandfather and great-grandfather, Richard Lynn Maughan passed away May 31, 2022. His broken heart could no longer take being without his beloved wife who sadly passed away five months and one day before.

He was born November 6, 1932, in Wellsville, Utah to Irvine Maughan & Hilda Clawson Maughan. He was the youngest of seven children. He married Nancy Twynstra on February 12, 1960, and together they had 4 children.

Dad served in the Navy from 1950 to 1954. He worked in the grocery industry for many years and spent several years with Safeway until they closed their stores in Utah. He then went on to work for Farmer Jack, which eventually became IGA, and then later retiring. When he became bored of retirement, he decided to run parts for his son-in-law for several years at Pete’s Diesel Repair, up until we had to force him to try and enjoy retirement. He made several friends throughout his years of employment and whenever there was a gambling board you would be sure to see his name on it. He loved to gamble and many times he would sneak away to Wendover. He loved those slot machines! In his younger years, he loved to hunt and fish. He was an adventurer and was up for any challenge whether it was sledding down a hill you would never think to go down, or sky diving out of an airplane when he was 80. He will be forever missed!

We will be having a celebration of life reception on Tuesday June 7, 2022, from 6-8pm at Peel Funeral Home in Magna.

To order memorial trees or send flowers to the family in memory of Richard Maughan, please visit our flower store.