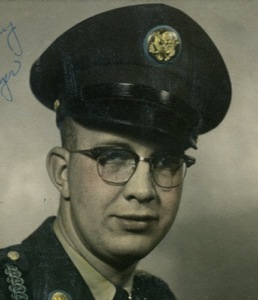 ROGER LOWE beloved husband, father, and grandfather, passed away on December 30, 2013 at the age of 75 after a fight with heart failure. He is preceded in death by 3 brothers, 2 sisters, and his parents.  He is survived by his wife Roaine, one brother, one sister, two sons, two daughters, nine grandsons, and five granddaughters.

In lieu of flowers the family asks donations be made to the ROGER LOWE FUNERAL FUND at any Wells Fargo to pay for his finale expenses.

Click here to listen to a recording of the service
To order memorial trees or send flowers to the family in memory of Roger Lowe, please visit our flower store.