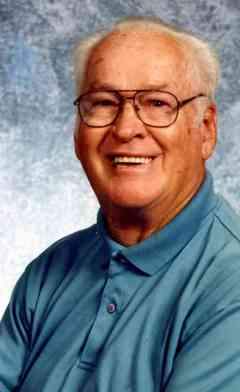 Our loving husband, father, grandfather, and great grandfather, passed away on November 5, 2016.  Sam was born on December 1, 1933 in Kanab, Utah to Bernard and Laura Mulliner.  He served in the US Air Force from 1953 to 1957.  He married Dorothy Elkins in 1953 and was sealed in 1954.  Dorothy passed in 2003.  Sam married Laura Hood on November 22, 2006.  He is preceded in death by his son, Bernie. And is survived by his wife; son, Raymond (Rodney Williams); daughter, Lyle Anne Blackett; son, Samuel; daughter, Karen Terrones (Rudy).  Online condolences may be sent to www.peelfuneralhome.com.

To order memorial trees or send flowers to the family in memory of Samuel Mulliner, please visit our flower store.