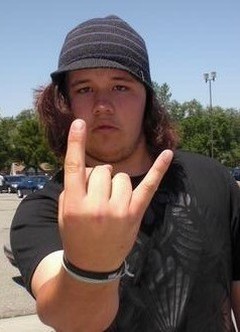 Sean is a loving, caring, tender hearted young man who enjoyed his time working on computers and his Jeep “Abby”, and was really looking forward to getting “her” on the road this summer. We are all better for having Sean’s loving and caring soul in our lives.

In lieu of flowers please make donations to The Fallen Brothers Foundation at any Cyprus Credit Union.

To order memorial trees or send flowers to the family in memory of Sean Webb, please visit our flower store.