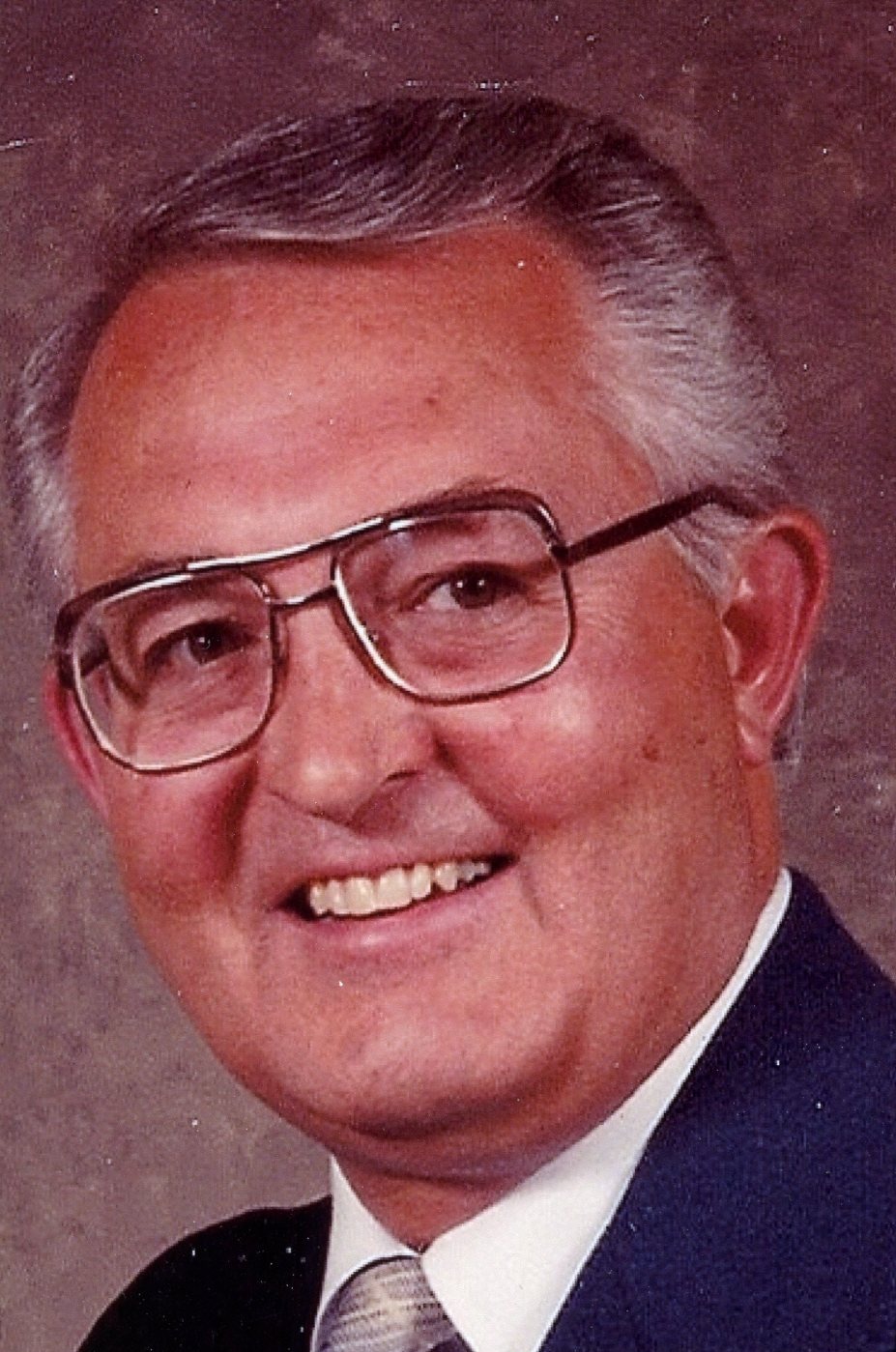 On May 16, 2022, Sharon A Rushton, with family close by, quietly closed his eyes and returned to his heavenly home.

He was born to Alonzo & Lucy May Moesser Rushton on May 8, 1931, and joyfully returned to his family, Marvin (whom he never met) Helen Matthews, Maxine Lone, Gwen Thurman & Joy Higgins.

He grew up in Hunter, Utah and played shortstop for the Rushton baseball team.  He graduated from Cyprus High School in 1949, where he played and excelled in many sports.  He played shortstop on the Cyprus baseball team, which took State in 1948. After graduating, he was invited and attended the New York Yankee’s farm club.  During that time, he found his name was close to being drafted to serve his country in the Korean war, so he joined the United States Air Force for the next 4 years.  During that time, he married Nancy McMaster and they welcomed their daughter Michelle.  They were later divorced.  He worked for Paulos Auto as a parts manager in Magna for over 25 years.  He met Ann Reid while bowling and they were married in 1966 where 3 more children, Debbie, Brett and Karen, came into his life.  Later Steve was born to complete their family.  He was a loving and supporting husband and father and loved to attend all activities of his children, 13 grandchildren, 19 great grandchildren and 2 great-great grandchildren.  He loved them all with all his heart.  Sharon and Ann and their family were sealed in the Salt Lake Temple in 1974.

Sharon served in many church callings and enjoyed Home Teaching. He was a loving leader and served in the High Council, Bishopric and was Bishop of the Lake Ridge 2nd Ward.  He and Ann served in the Jamaica Kingston Mission in 1994.  They also served for over 20 years as ordinance workers in the Jordan River and Oquirrh Mountain temples.

Thanks to the Meadow Peak Rehab and to Andrea from Suncrest Hospice for their tender care.

To order memorial trees or send flowers to the family in memory of Sharon A. Rushton, please visit our flower store.