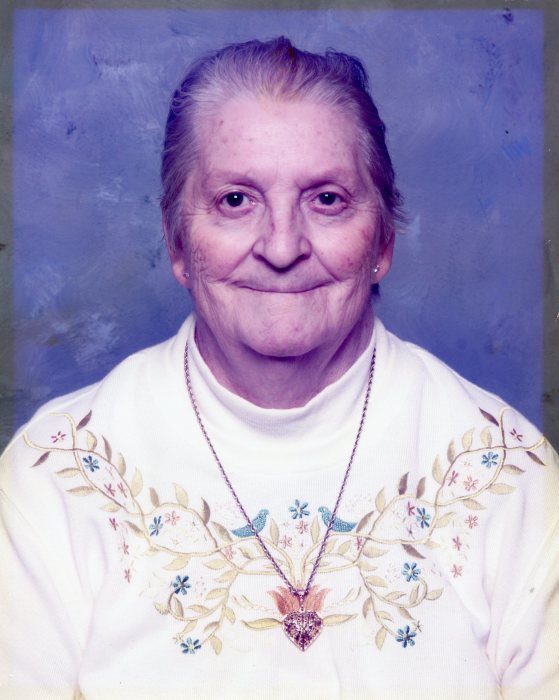 Magna, UT - Shirley Edwards Crow gained her angel wings on the evening of July 25, 2019 surrounded by love ones.  She was born March 4, 1939 to Devon Floyd Edwards and Helen Mae Rasmussen Edwards

(Davis) in Milford, Utah. Shirley was married to Eddie LeGrand Crow on June 5, 1956.

She enjoyed camping, bowling, trips to Wendover, and loved taking care of her beloved dog Sam, and cat AJ. But most of all spending time with her grandchildren and great grandchildren. She made a lasagna that nobody could resist. Shirley also had one heck of a sense of humor and sassy attitude that everyone enjoyed. She held a spot in everyone's heart that can never be replaced, and will be greatly missed.

and many other love ones.

She was preceded in death by her parents, husband; Eddie LeGrand Crow; beloved pet, Sam; sister, Mary Jane; brothers, Floyd, and Dee and several other love ones.

To order memorial trees or send flowers to the family in memory of Shirley Crow, please visit our flower store.